Cold, quiet, efficient and stylish. With a TDP of 280W,the ASSASSIN III is the fiercest heat killer.

The ASSASSIN III adopts a novel thermal module layout, and is equipped with 7 high-tech heat pipes, as well as 2 powerful fans. It’s ready to challenge all top-tier air coolers with its stunning performance.

EFFICIENCY FROM THE VEINS

THE FIERCE BUT QUIET FANS

The frame is narrow in the middle but wide around outer rim. Hence the airflow gains higher pressure passing through the frame. The noise canceling teeth are distributed unevenly to avoid sympathetic vibration and thereby keeping the operation inaudible.

The slightly convex copper base is polished in 0.1mm class so it seamlessly clings to the CPU.

THE SIMPLE BUT STYLISH APPERANCE

138mm wide so it doesn’t interfere with the GPU on mainstream ATX, M-ATX and even ITX motherboards 165mm tall so it fits in all mid or full tower cases.

BETTER MOUNTING ON CPU
The slightly convex copper base is polished in 0.1mm class so it seamlessly clings to the CPU. 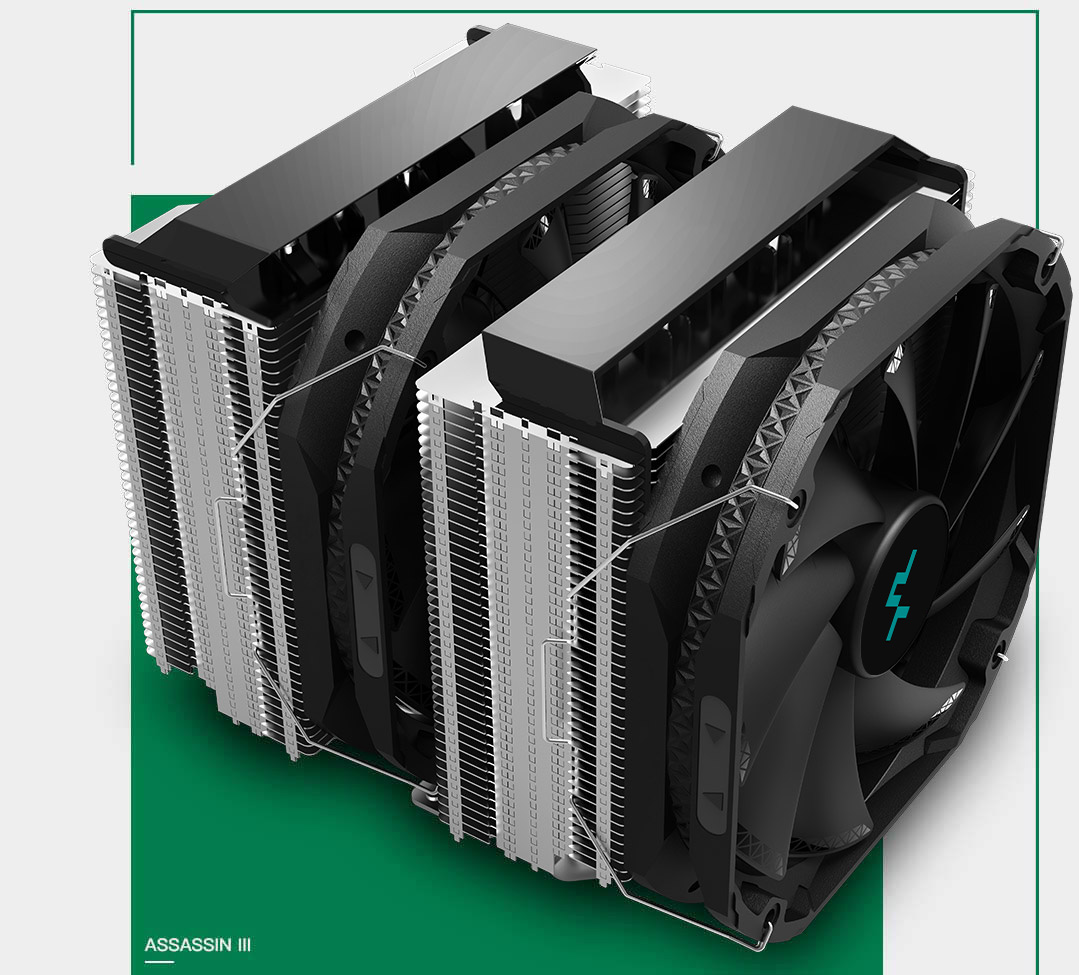 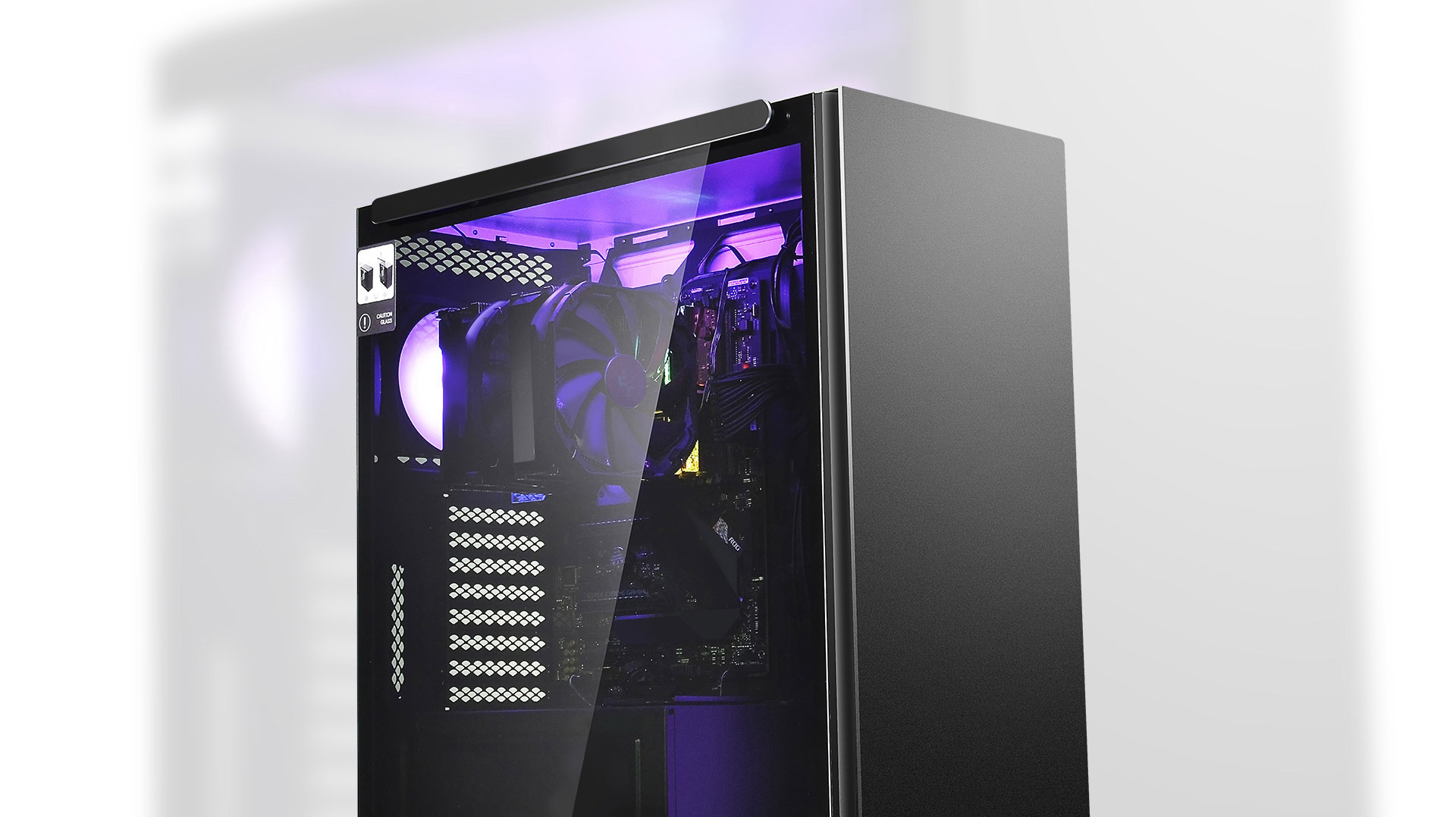 Learn About How our PCs are Built & Our Service

We Ship to more than 28,000 Pin Codes in India, Thanks to our Shipping Partners, And all that for Free :)

The Best Prices in the Market

We have a reputation of being the best, Along with the best service and PCs, We now have the best prices too.

Still confused on what to buy? Contact our Customer Support team and know what is right for you and your needs.

Looking for Something Custom?

Here are some Recommendations

Subscribe to our Weekly Newsletter to keep up with all the Good Things happening in the World of Tech and all the latest deal.