Compete at the highest level of Windows 10 Home gaming with the ROG Strix SCAR 15. Take on any challenge with the powerful AMD Ryzen™ 9 5900HX CPU and GeForce RTX™ 3080 GPU. Go all-in on esports speed with an ultrafast panel up to 300Hz/3ms, or immerse in lush detail with a high-resolution WQHD 165Hz option. Input every strike with precision on a responsive optical mechanical keyboard. With a competitive edge this sharp, you can dominate any arena.

VICTORY HINGES ON YOU

Win with athletic style at your next esports tournament. Clean cuts across the lid mirror the cutting-edge power inside. Customizable Armor Caps add a pop of color to your chassis. Artful Aura Sync accents illuminate your creativity. Light shines brightly from the metallic ROG logo and optical mechanical keyboard with per-key personalization. More LEDs emit an even glow around the base of the chassis and across the strategic slice beneath the screen.

COMPETE AT THE HIGHEST LEVEL

Accelerate work and play on a machine tailored to deliver triple-digit frame rates. Leading-edge graphics up to a GeForce RTX™ 3080 GPU enable ultrafast and fluid gameplay. An overclockable AMD CPU up to a Ryzen™ 9 5900HX runs on up to 54W of sustained power when the GPU is active and 80W on its own, and is paired with up to 64GB of DDR4-3200 RAM to slice through heavy workloads. Two M.2 NVMe SSDs running in RAID 0 accelerate load times and nearly double the throughput of a single drive. Up to 2TB of storage means you can take a huge games collection wherever you go.
*RAID will be supported in a future AMD driver update. Please check with your regional ROG representative for more details. Steal the show with incredible graphics and smooth, stutter-free live streaming. Next-generation hardware encoding and decoding combine to show off all your best moments in exquisite detail. And the all-new NVIDIA Broadcast app takes your livestreams to the next level with powerful AI capabilities to improve audio and video quality with effects like virtual background, webcam auto frame and microphone noise removal. GeForce RTX™ 30 Series laptops deliver the performance and image quality necessary to give your audience your best—every time. 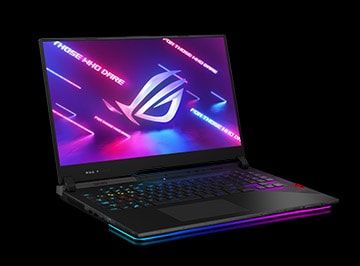 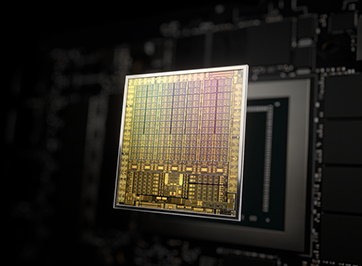 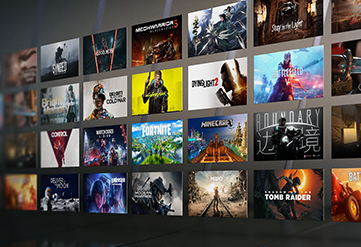 Experience today’s biggest blockbusters like never before with the visual fidelity of real-time ray tracing and the ultimate performance of AI-powered DLSS. RTX. It’s On.

NVIDIA DLSS is groundbreaking AI rendering that boosts frame rates with uncompromised image quality using the dedicated AI processing Tensor Cores on GeForce RTX™. This gives you the performance headroom to crank up settings and resolutions for an incredible visual experience. The AI revolution has arrived to gaming.

UP YOUR CREATIVE GAME

Take your creative projects to a new level with GeForce RTX™ 30 Series laptops. Delivering AI-acceleration in top creative apps. Backed by the NVIDIA Studio platform of dedicated drivers and exclusive tools. And built to perform in record time. Whether you’re rendering complex 3D scenes, editing 8K video, or livestreaming with the best encoding and image quality, GeForce RTX™ laptops give you the performance to create your best. 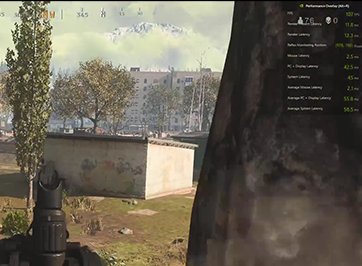 Game in stealth with quieter, more effective cooling. Liquid metal compound on the CPU improves heat transfer for easier dissipation. Upgraded fans boast 84 blades apiece, each reshaped to push more air with less noise and turbulence. Air flows through four heatsinks and fan outlets to rapidly expel heat. You can customize system settings on a per-app basis, so cooling and acoustics are optimized automatically for the task. All these improvements allow ROG Boost to overclock the GPU in Turbo mode, and they open up extra thermal headroom to pursue even higher GPU clocks and also overclock the CPU.